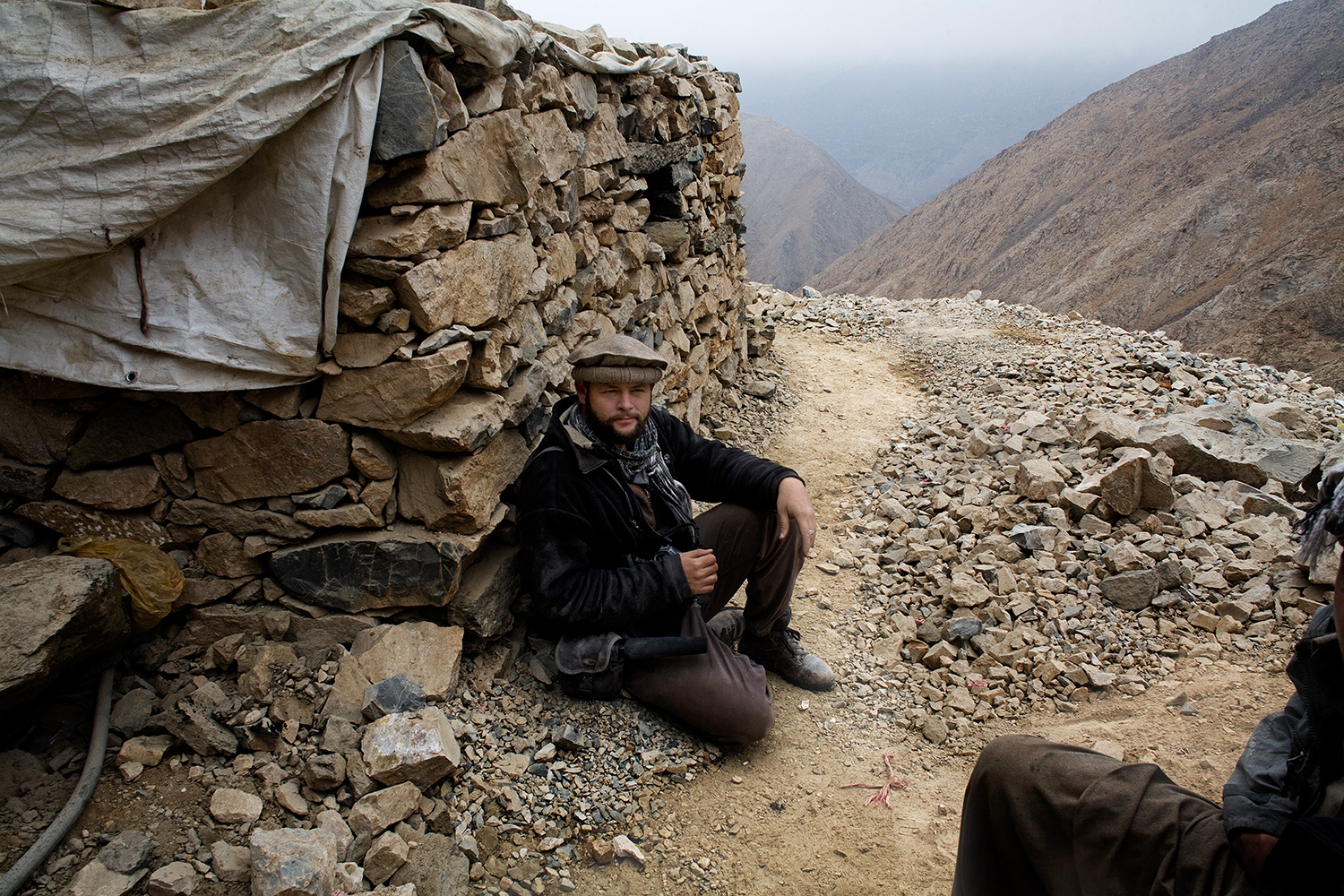 Max Becherer covers the Middle East and Central Asia, as a Polaris Images represented photojournalist. Becherer produces still images, video and written content for such clients as The New York Times, Newsweek, Stern, Rolling Stone, Smithsonian and The Washington Post. He started working in the region in 2003 when he embedded with American troops during the invasion of Iraq, and since then has worked extensively in Iraq, Afghanistan, Pakistan and Egypt. Becherer’s image of U.S. Marines fighting in Fallujah during the 2004 assault on the city made the cover of Time magazine. While working in Afghanistan, he obtained exclusive photos and audio of a group of American soldiers later charged with war crimes. Becherer spent six months of each year as part of The New York Times Baghdad bureau from 2005 to 2008 where he had more than a dozen front-page images and wrote the newspaper’s inaugural “At War” blog post. (www.maxbecherer.com)